ABOUT JESSE Jesse van der Meulen is a selfmade entrepeneur who owns the company Triple-J Media. A refreshing new audiovisual media company that combines all of Jesse’s interests and talents by offering several services to the audiovisual and music industry. While being an entrepeneur, Jesse is also considered to be a (Music) artist, director, filmmaker, camera operator, editor and sound engineer. Besides investing his energy into this company he usually tends to work on his own art: Fictional videos, music and live performances. 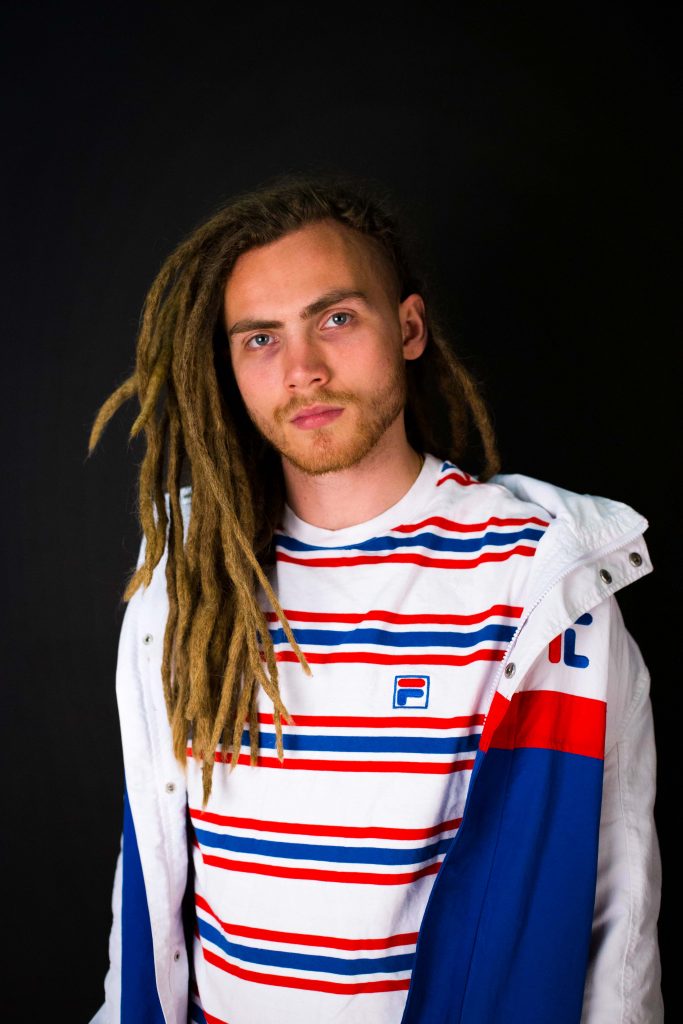 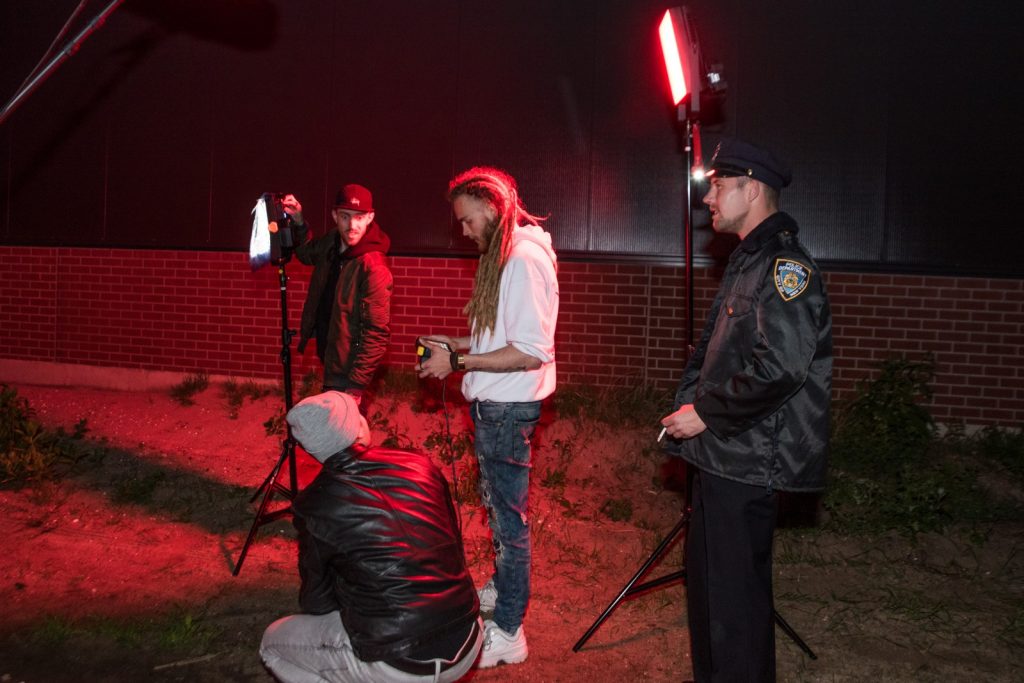 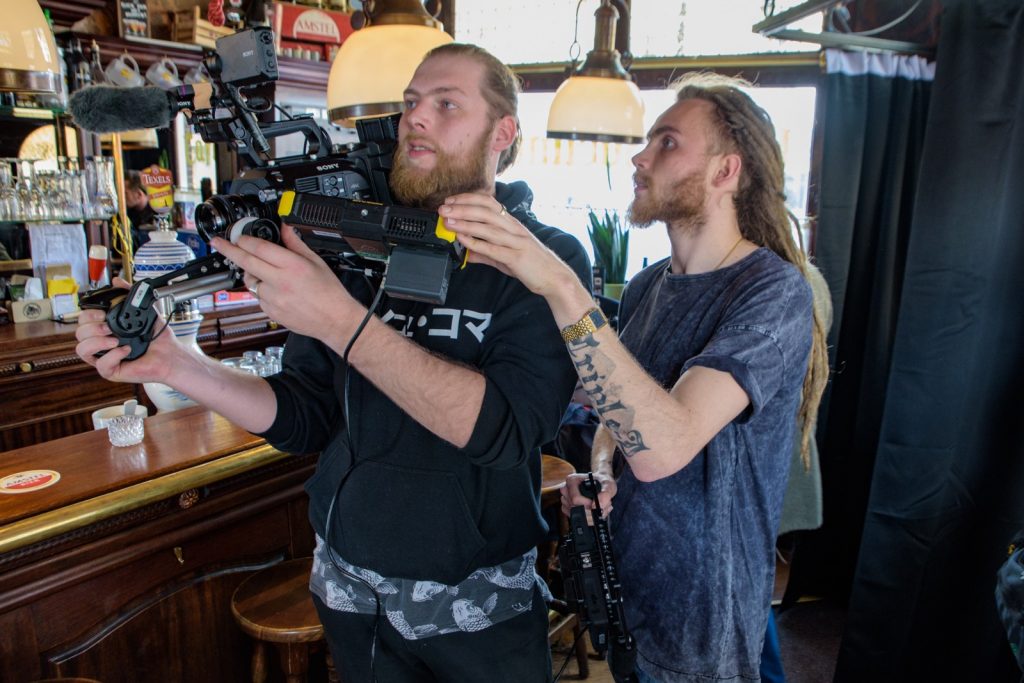 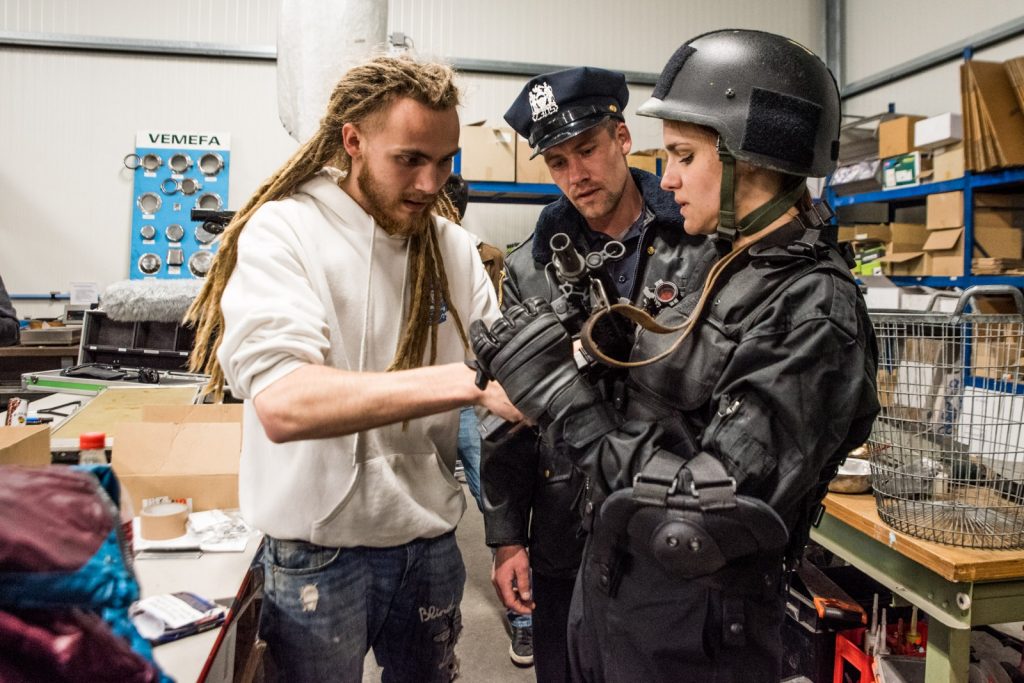 Jesse Joey James was named after the once famous wild west bandit ‘Jesse James’. While carrying his name forward, it also seems that the bandit’s legacy follows along as ‘equality’, ‘privacy’ and ‘freedom’ are often the main themes in Jesse’s songs. Beachboy, white trash or trapper? Jesse Joey James is all of it. Jesse’s wavy, melodic sound tends to take the listener trough the story of ‘the Buccaneer ‘. Only to blow them back out of it with his energetic bangers. Both in English and dutch language. Jesse’s musical inspiration comes from The Rolling Stones, Phil Collins, Red Hot Chili Peppers, 50 Cent, Eminem, A$AP Rocky, Travis Scott, Future, Tory Lanez, Post Malone and Yung Pinch. 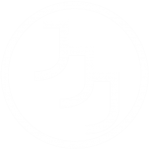